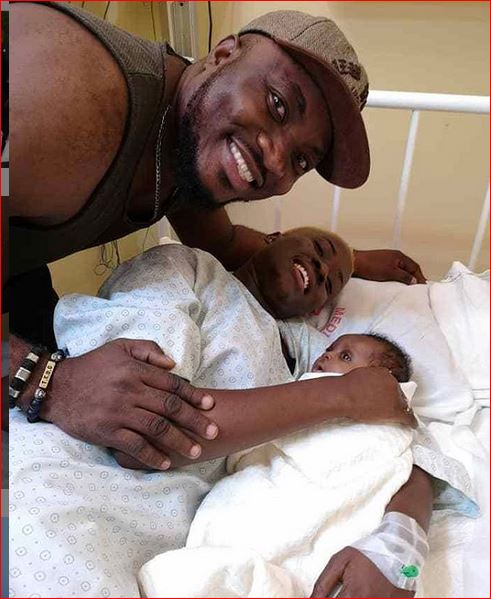 It’s hard to believe this. Has Fella Makafui given birth?

A photo of Fella Makafui and a baby has popped up on the internet few hours after she got engaged to her longtime boyfriend Medikal.

Fella Makafui is seen on a hospital bed with her ‘mysterious’ baby on her side.

Comedian DKB first shared the photo on his Instagram page urging Medikal to take good care of the baby and mother Makafui who has now changed her name to Precious Frimpong because of marriage.

Fella Makafui and her husband have f00led the public several times since they started their controversial relationship.

First, they made up their recent break up and come back.

A few hours ago, Fella Makafui fainted during her traditional wedding and was rushed to the hospital.

She later explained it was a prank to test the extent of her husband’s love.

Fella Makafui Collapses At Own Wedding. Could It Be Symptoms Of Her Alleged Pregnancy? (See Video)

F***K!ng Twice A Week Is Good For Your Health–Actress Juliet Ibrahim 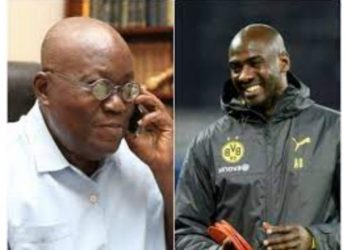 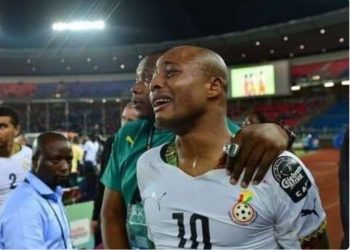 Brazil Whip Ghana 3-0: This Advice In The Dressing Room Nearly Got Ghana Players To Run Away In The First Half 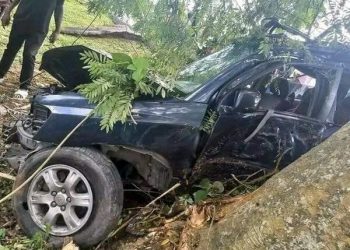 Sad: Woman Dies In Car Accident While Chasing Husband And His Side Chic 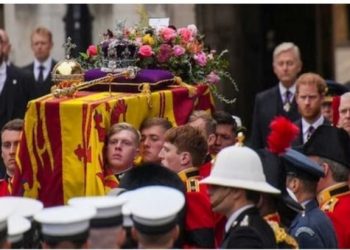 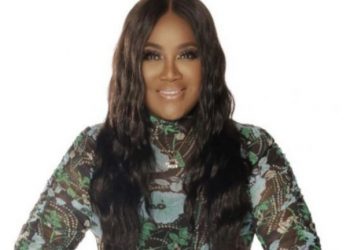 Pastor In Trouble After Charging Members $1,499 To Teach Them How To Pray

F***K!ng Twice A Week Is Good For Your Health--Actress Juliet Ibrahim

A popular University lecturer fond of 'chopping' female students in their hostel has been caught in a hot video that...

A medical doctor has revealed that excessive sex, especially one ending with intense orgasm can result in eye problems. Dr...

Close to a thousand Nigerian sex workers have taken over European Town, a popular community in the Western Region...

Pastor Arrested After Kìlling A Nurse For Money Rituals In Mankessim

A 25-year-old Ghanaian lady identified as Georgina Asor Botchwey has been murdered in Mankesisim in the Central Region...

Man Jailed, Ordered To Pay $1k For Urinating In His Ex-girlfriend’s Handbag

Kasatintin.com has gathered that close to US$9 million was spent on the funeral of Queen Elizabeth II. The...