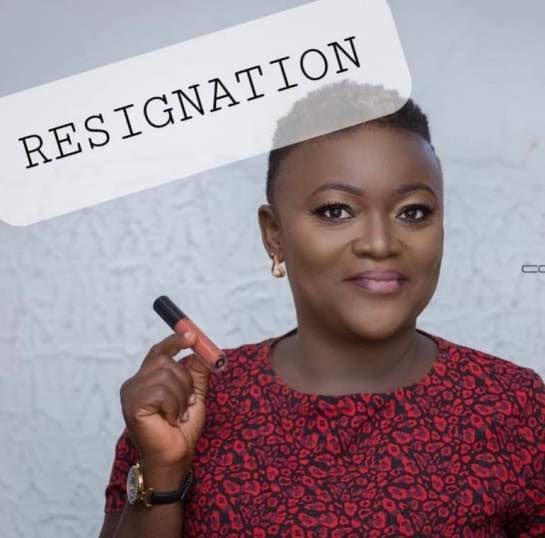 Nana Yaa Brefo has bowed out of the station and the Multimedia Group to follow other dreams, she indicated in an Instagram post sighted by Kasatintin.com.

The presenter has worked with the television station for 10 years and was the face of ‘Badwam’, the nation’s biggest morning show.

Unfortunately, Nana Yaa Brefo has deleted several posts relating to her works at Adom TV from her Instagram page minutes after announcing her resignation on social media.

Her latest action has raised suspicion the presenter might have parted ways with the station on a sour note.

But it is unlikely Nana Yaa Brefo will join another TV station – not even Despite’s UTV because it is a good time for her to go down and grow her restaurant business, Nana’s Pizza located at Christian Village in Accra.

Kasatintin.com’s entertainment writer, Konkonsa Hemaa suggested in a private chat with me that Nana Yaa Brefo will turn down any offer from UTV so far as Nana Ama McBrown is working with Despite Media.

The media group has groomed several talents who are always on standby to fill in the gap.

Nana Yaa Brefo is a brand on its own. She has done her best for the media and the entertainment industry at large.

It’s time to switch focus. Nana’s Pizza is what you have. Why don’t you invest everything you have in it, Sister Nana Yaa Brefo?

So sorry, I don’t have your number. Can someone ask Nana Yaa Brefo to holla me on 0200130680 for us to talk more business advice for free?

Anyway, I’m a bushman, I don’t eat pizza. But who am I to say no if Nana Yaa Brefo should call and deliver some for me to taste?

True, Obinim Had ‘Heart Attack’ But He Is Likely To Stay In Hospital For More Days

Nana Yaa Brefo Breaks Silence On Why She Resigned From Adom TV. Hear It First 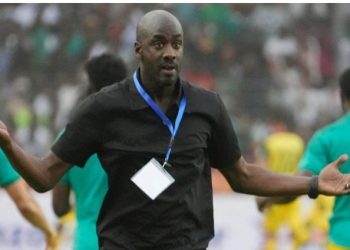 Coach Otto Addo In Trouble For Saying This On TV 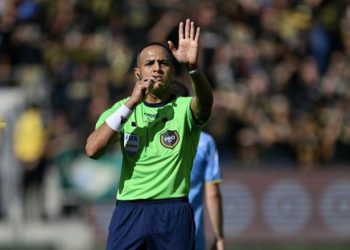 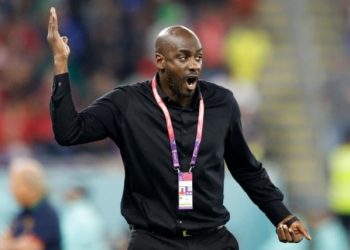 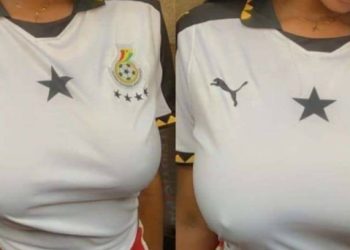 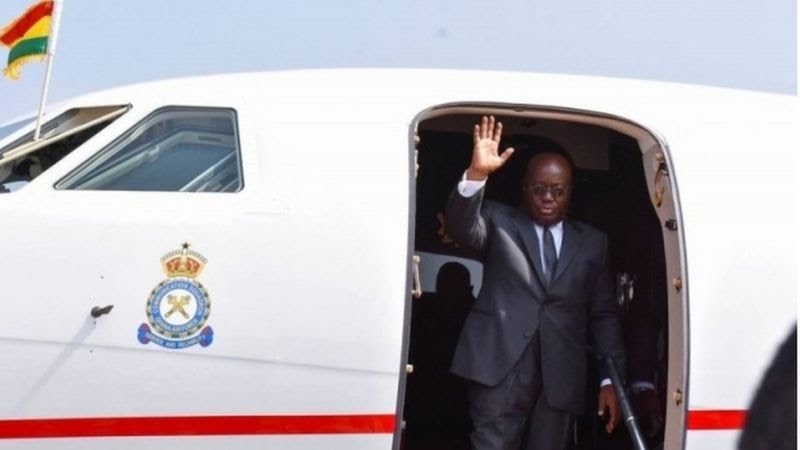 Nana Yaa Brefo Breaks Silence On Why She Resigned From Adom TV. Hear It First

Allow Me To Stay In Office, The Best Is Yet To Come— Finance Minister, Ken Ofori-Atta To Ghanaians Crying Over Hardship

Finance Minister Ken Ofori-Atta has broken his silence following intense pressure from legislators belonging to his own...

A guy has been sighted in an online video inserting his finger in the private part of a...

'I’m not dying over this!', the latest tweet from the founder of Lighthouse Chapel, Bishop Dag Heward-Mills read. It is...

President of Ghana, Nana Addo Dankwa Akufo-Addo has paid a courtesy call on King Charles III. Akufo-Addo is reported to...

Portugal whipped Ghana 3-2 on Thursday in the Group H opener of the FIFA World Cup taking place in Qatar....

Ghanaian media personality Deloris Frimpong Manso aka 'Delay' has expressed shock at the way a young boy made moves...