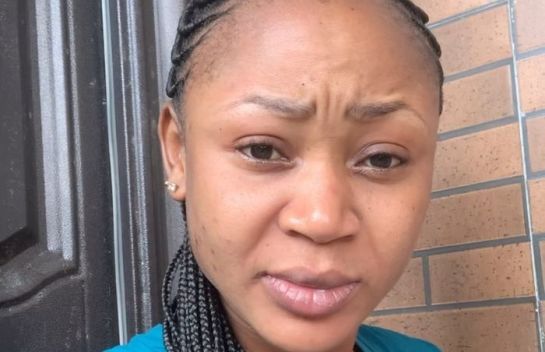 Ghanaian slay queen and video vixen, Rosemond Brown aka Akuapem Poloo has been disgraced in town by the wife of the young man she married some weeks ago.

Akuapem Poloo was att@cked by the unidentified lady whiles walking out of a mall.

The young lady and the controversial entertainer were seen in a viral video having a fierce fight on the street in front of the mall.

Kasatintin.com gathers that the lady flew all the way from UK to Ghana to deal with Akuapem Poloo as it is after she was informed that the latter has had a secret wedding with her husband.

It was such an embarrassing scene. Akuapem Poloo tried to explain to the man’s wife that the wedding video which was widely circulated on social media was a shot from an upcoming music video.

Earlier today, Poloo jumped to social media to react to the embarrassing incident.

She blamed the man for failing to tell his wife that the wedding video they shot together was just an act. 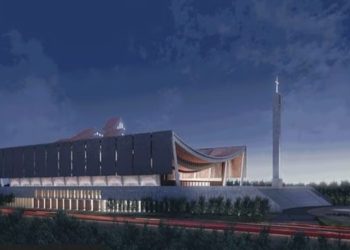 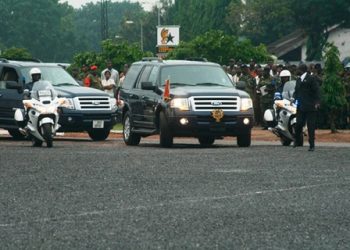 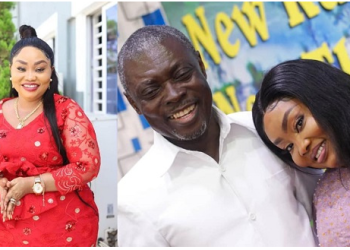 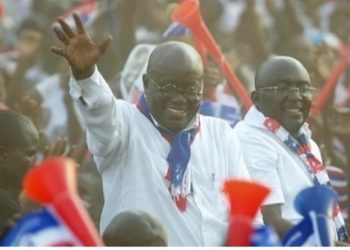 Latest research published in the Proceedings of the Royal Society B Journal reveals that the female snake has two...

Leaked Video: Sex Worker Drags 25-Year-Old Man To Police Station After Having Raw S,ex With Her All Night And Refusing To Pay

A commercial sex worker in Mankesisim, Central Region has dragged one of his clients to the police station for...

Award-winning Ghanaian TV presenter Maame Kyeraa Diamond has been off the screens for some time now. She has been sighted...

Serwaa Amihere Drop Hints About Getting Married This Year

GHOne TV presenter Serwaa Amihere has begun the new year on a good note. She seems to have fallen in...

Netizens have reacted so fast to a viral video in which wife of Osofo Kyiriabosom is sighted dancing in another...