Government has agreed to officially pay salaries to the wives of the President and his vice.

Under a new arrangement, which was approved by the seventh parliament spouses of Ghana President as well as the Vice President will receive salaries in addition to mouth watering allowances at the end of each month.

‘The truth of the matter is that all surviving spouses of Heads of State, current and former, have always received salaries. Lordina Mahama, Naadu Mills, Matilda Amissah-Arthur, Nana Konadu Agyeman Rawlings, Faustina Acheampong, Fulera Liman etc have all been receiving salaries since President Kufuor’s time.

‘What has happened now is that the arrangement has been made formal but that was done legally based on the recommendation by the Emoluments Committee’.

According to Oppong Nkrumah, the Emoluments Committee– set up in 2019 and chaired by Professor Yaa Ntiamoa-Baidu– as part of its recommendations, proposed that the allowances given to the spouses of the President and Vice President be formally included in the review of the entitlements for the executive.

‘That recommendation’, he said ‘was then forwarded to the Seventh Parliament which then gave the approval and it is now to be implemented’.

The Information Minister maintained that ‘The President does approve salaries and benefits for the Executive. Under Article 71, the First Lady and Second Lady are not office holders so no one can determine their benefits under that article.

‘However, a committee only recommended that an arrangement for the spouses be made formal and that received approval from Parliament’.

Current First Lady, Rebecca Akufo-Addo is expected to receive GHC 21,000 each month together with a monthly allowance of GHC87,000 which takes retrospective effective from January,2017.

But Biden’s wife does not earn a penny for the work she carries out as First Lady in support of her husband.

The deal is that the First Lady is not compensated by the federal government for the work she does, as it is not an elected position and carries only ceremonial titles and duties.

Kasatintin.com has learnt that ‘although the First Lady doesn’t receive a paycheque, there is a budget for her activities.

‘Money is provided to pay her staff, and transportation and lodging is provided when she is travelling to promote a cause’.

Joanna Rosholm, former Press Secretary to Michelle Obama disclosed that Mrs. Obama paid for her clothing while in office.

She said ‘For official events of public or historic significance, such as a state visit, the First Lady’s clothes may be given as a gift by a designer and accepted on behalf of the U.S. government. They are then stored by the National Archives.’ 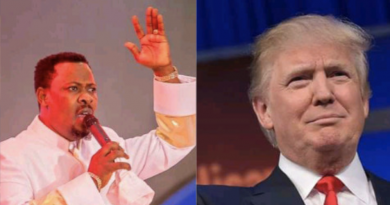 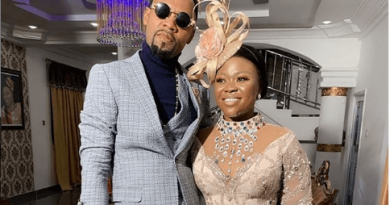 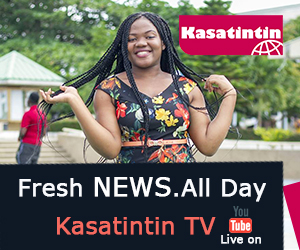 Ghanaian Men Are The Most Faithful Men In West Africa — Research

Ghanaian mental health activist and media personality Abena Korkor is rumoured to be pregnant. Photos of her alleged baby bump are