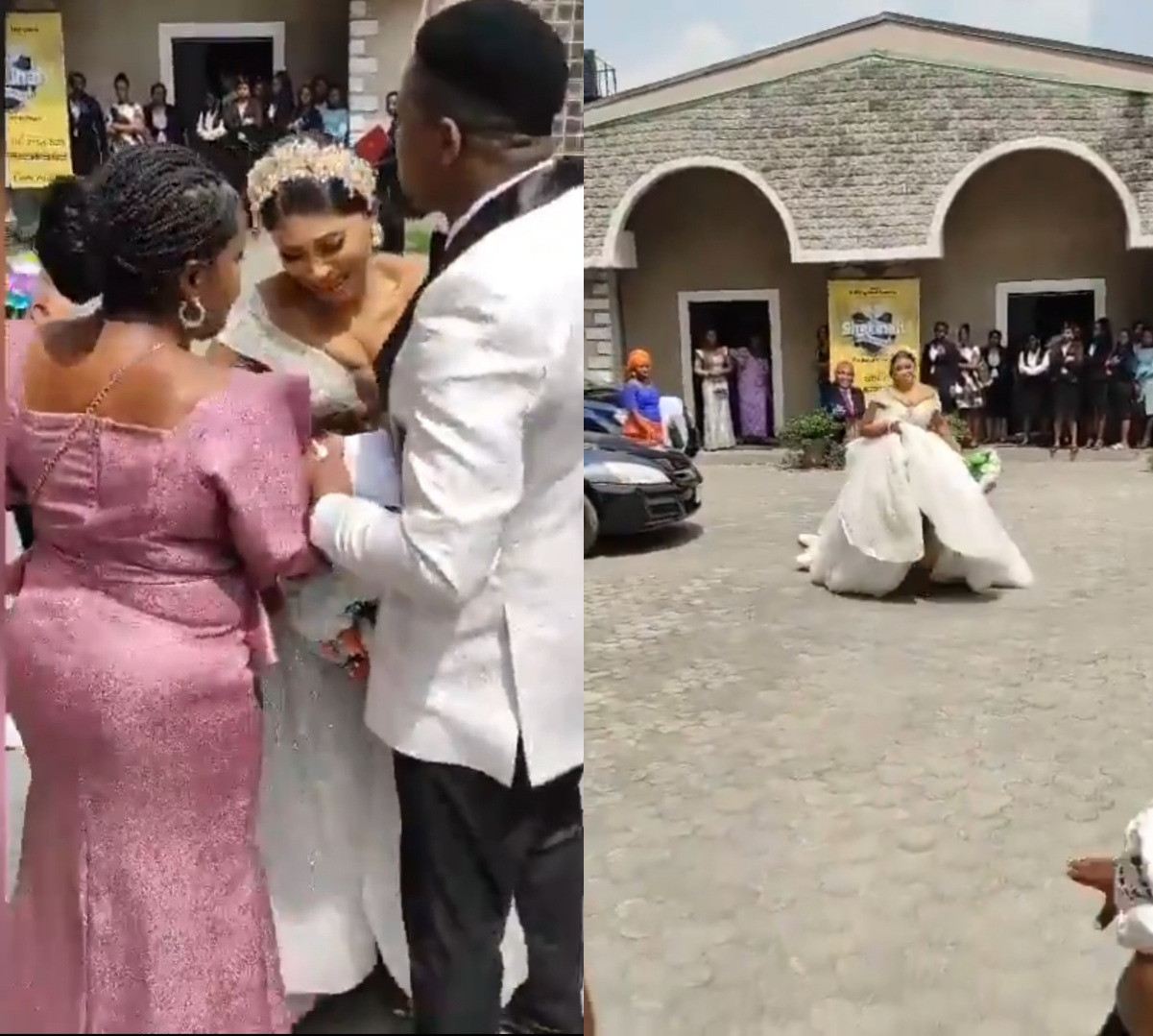 A popular pastor in Nigeria declined to join couple in holy matrimony on Saturday because they arrived at the wedding venue 5 minutes late.

Despite pleas, Senior Pastor Essay Oggory left the couple waiting for hours and told them he will wed them at his own convenient time.

Overwhelmed by the situation, the bride burst into tears at the premises of Fulfilling World Foundation Church in Port Harcourt, Rivers State. The groom tried to console her outside the church building.

The congregation including friends and family of the bride and groom were equally shocked by the pastor’s reaction.

There was total confusion as those defending the pastor’s action clashed with others who were on the side of the heartbroken couple.

Kasatintin.com has gathered that the bride’s uncle quickly called in another pastor to officiate the wedding ceremony. However, the couple exchanged their vows in the hotel room they had booked for their honeymoon.

‘Wedding done back at the hotel with a stand in pastor’, a photographer said in a post.

Women Blink 19 Times In A Minute Whereas Men… 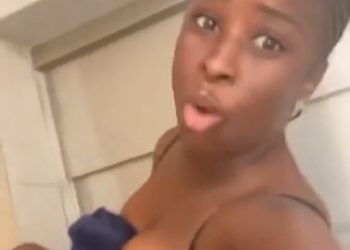 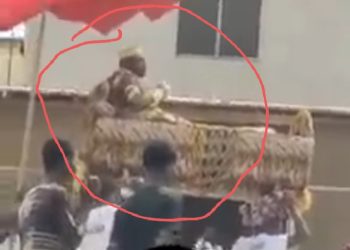 Angry Wife Storm Ashawo Joint, Beat Up Prostitute For Having Sex With Her Husband

Court Order Lady To Pay $80,000 For Refusing To Marry Man Who Paid Her School Fees For Law Studies 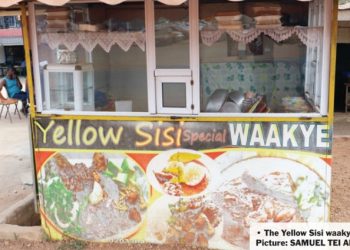 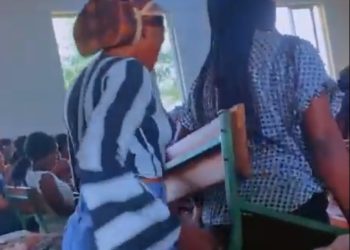 Shameful Video: Two Female Students Fight And Kìll Each Other Over A Chair During Lectures

If You Still Want To Lìck Vagina And Not Get Infection,  Buy This Tongue Protected Condom

Health educator and researcher, Dr Paul Adu has revealed that 'Oral sex popularly known as "Head" is ...one of the most...

Most Ghanaian men have become interested in how they can boost their sperm count in the last few...

Court Order Lady To Pay $80,000 For Refusing To Marry Man Who Paid Her School Fees For Law Studies

Ugandan lady, Fortunate Kyarikunda who dumped her lover after spending his money has been ordered by a magistrate court to...

A group of students in a community junior high school (JHS) in Koforidua, Eastern Region have recklessly painted...

Don’t Waste Your Sperm, Donate It For 2500 Cash At A Hospital In Ghana–Details

Times are hard but you can donate some of your sperms for cash at a fertility clinic in Accra,Ghana to...

BREAKING: Christian Atsu’s Body Found, Rushed To Hospital After Being Trapped Under Building In Turkey Earthquake

Black Stars and Hatayspor player, Christian Atsu who went missing after an earthquake in Turkey on Monday has...