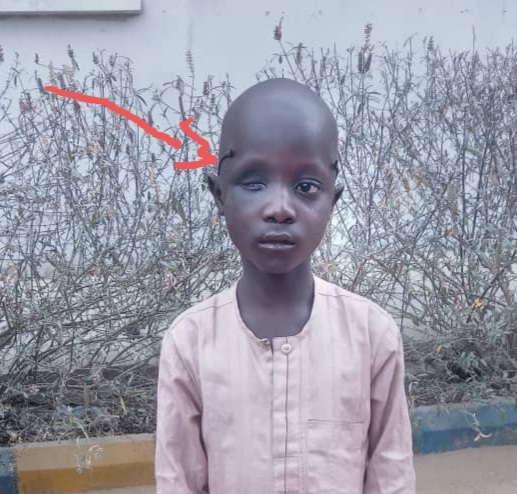 17-year-old Isa Hassan has been arrested by the police after he forcefully removed the eye of a 12-year-old ‘Almajiri’ boy in Kano State, Nigeria.

Police disclosed that the suspect wanted to send the eyeball of the victim to a ritualist to prepare ‘disappearing charm’ for him.

Isa explained that he badly needed the charm in order to beat the gang who bullied him and his friends in Bauchi State forest anytime they went to fetch trees.

His friend, Sani Abdulraham successfully convinced him that, his grandmother, Furaira Abubakar, a herbalist can help him prepare a charm which will make him invisible to the gangsters anytime he goes into the forest.

The suspect said, the 107-year-old woman asked him to present a human eye with which she will prepare the charm for him.

Isa then stepped out and met the young boy at Sheka Quarters of the Kano State, Kumbotso LGA.

He lured his victim to a nearby bush, tied him up and removed his right eye with a knife leaving him behind to bleed to death.

But Furaira has denied the suspect’s account insisting that she’s a herbalist who assist people with herbs but practices nothing like disappearing charms for which Isa is alleging her involvement.

Your Hair Grows Faster Anytime You Think About Sex–New Study 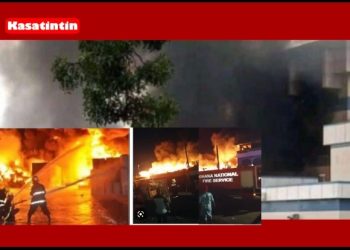 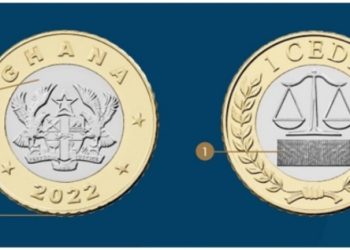 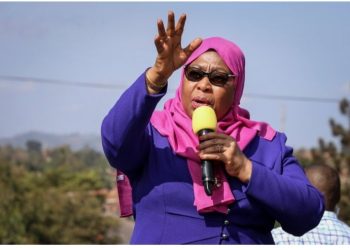 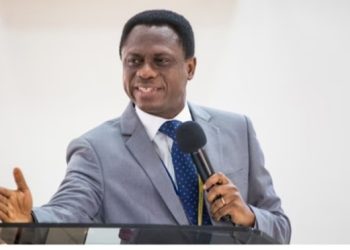 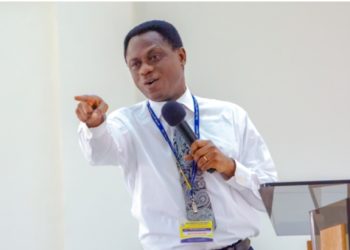 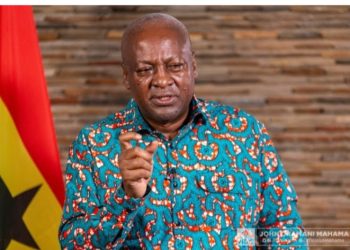 NDC Broke! Mahama Asks Ghanaians To Pay 10 Cedis Each To Save Party

Your Hair Grows Faster Anytime You Think About Sex--New Study

The economic hardship in the country is forcing a lot of people to think outside the box....

German MP, Hagen Reinhold has ditched his longtime partner, Karoline Preisler, 51 with whom they have three children together for...

35-year-old woman Afia Gyasiwaa has accused her fiancé of imposing a curse on her private part. The man, Agya Dabo,...

The Bank of Ghana has upgraded the One Ghana Cedi coin with enhanced security features which will be in circulation...

Ghanaian media personality Deloris Frimpong Manso aka 'Delay' has expressed shock at the way a young boy made moves...

NDC Broke! Mahama Asks Ghanaians To Pay 10 Cedis Each To Save Party